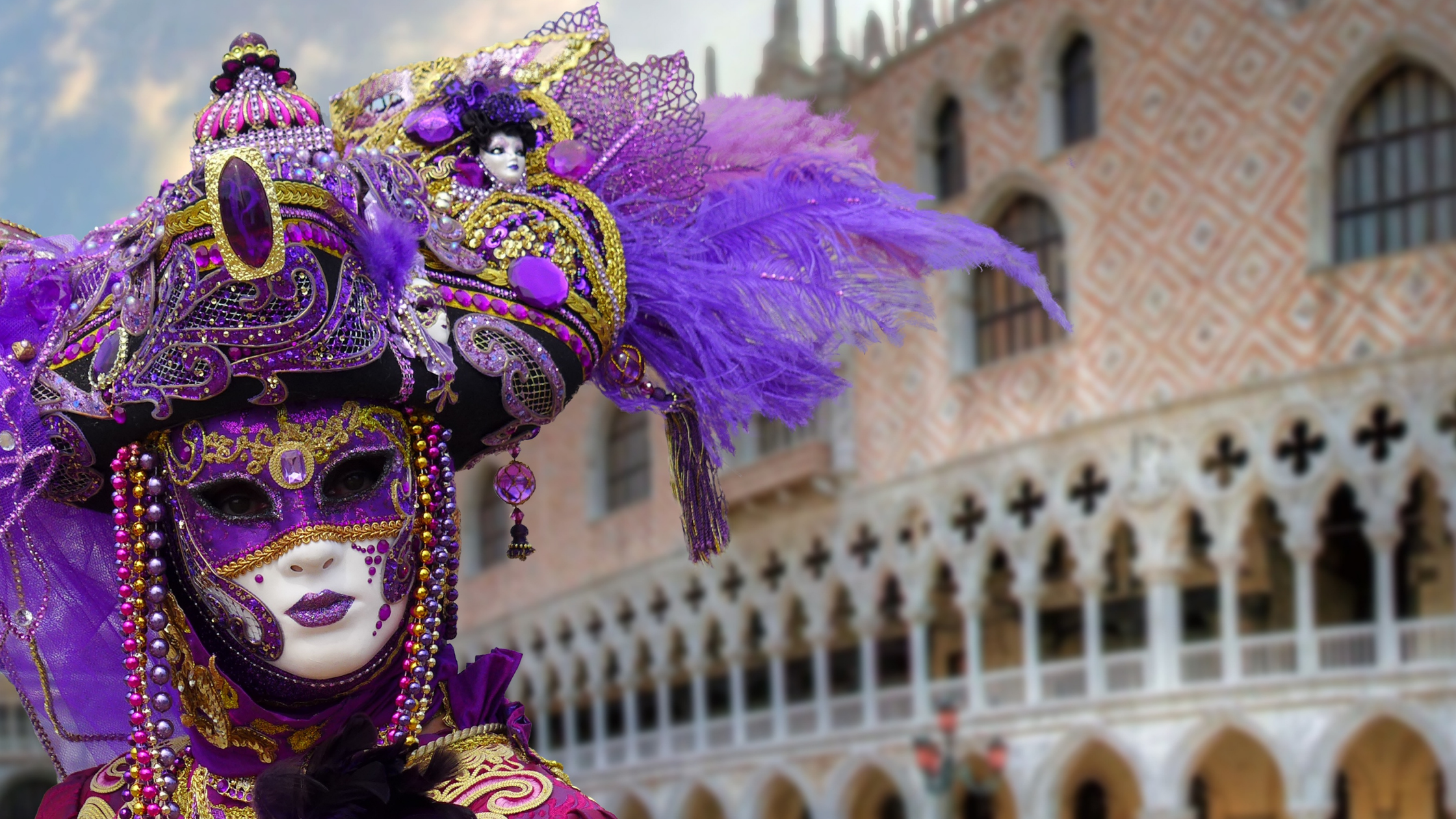 How does Italy relate to online gambling today? If you didn’t already know it was in the city of Venice that the first legally licensed casino emerged. After Il Ridoto Casino the casinos spread all over Europe. Today there are many online gambling accessible with a click.

The Gambling have always been present in society

The history of online gaming is as old as society because this it is almost impossible to determine the origin of games. The truth is that they have always been part of society, often seen from a negative point of view. But what nobody tells you is that for many, many years gambling has been part of politics, church, entertainment, and mainly to collect taxes for the state.

So let me explain how online gambling came about and how it relates to Italy.

Believe it or not there are reports that gambling appeared in Ancient Rome, around the 11th Century BC. The Romans, besides being excellent warriors, loved to play dice in their spare time.

That’s not all! History tells us that gambling games such as dice, chess, backgammon, cards, and several other hobbies were present throughout the Middle Ages.

The amazing thing about this era is that games were for everyone, without any distinction of class. From kings to commoners, even having one of the Kings of England as one of the biggest advocates of games. As are the online gambling today, accessible to everyone and anywhere in the world.

The reality is that the games were accessible to everyone, what really differed was only the location, while the rich families played internally in their castles and palaces.

The commoners played on the streets and in the markets around the cities. Especially backgammon, to prove it, see here the reality portrayed in this painting, since at that time there was no social network.

Backgammon was a board game where players bet on the outcome. It was very well known in the Middle Ages. Mainly because it was played in taverns and in places of entertainment.

Venice is the start of online gaming

As I told you, gambling was present everywhere. However, it was in Italy, in the city of Venice, in 1638 that the first luxurious and legally open Casino Il Ridotto was established.

As you can imagine, Il Ridotto was run by the government itself and was intended to collect taxes for the state. It was in a private room in the splendorous and most noble palace of Venice, the Palazzo Dandolo.

That place exists until today, housing one of the most iconic and glamorous hotels in the city.

It is not for nothing that the origin of the word “casino” is Italian and means “a small house”.

The best part is that today you don’t have to be royalty to play at online gambling.  Because there are numerous reliable online casinos that are available on the internet and offer unbeatable bonuses and promotions that you can find at Reward Palace Promotions.

However, the people of Venice were not so lucky, because it was a luxurious casino with four floors. It was the place where the European high society met to gamble, socialize, and especially to entertain people during the Venice tian Carnival.

In addition, to enter the Casino Il Ridotto you had to follow a few rules of etiquette and money. You had to wear certain clothes that included a red and white face mask. Also, to order certain dishes from the menu, and pay out large amounts of coins to gamble.

One more thing about Casino Il Ridotto: don’t think that the casino was only a stage for games.

The gambling  were also a place of inspiration for the arts

The place was the inspiration of several Italian artists, Pietro Longhi and Francesco Guardi, look at their works, where they portray what life was like there:

One thing is for sure, the casino Il Ridotto was a success for a long time.  It had its end after to strong pressure from the Church.

Gambling as part of politics and the State

The history of casinos doesn’t stop here.  As you might imagine, casinos and gaming had already spread all over Europe, especially in the Palace of Versailles, which started with King Louis XIV, known as the Sun King.

Do you remember that gambling was also used for political purposes?

That’s right! The King Louis XIV did it in an extraordinary way, with the creation of a gambling ritual. Which was more like a casino, inside the Palace of Versailles. Through the games, the Sun King provided entertainment for the nobility, so that they would always support him and not plot anything against him.

To his surprise, the same reason that closed the casino in Italy, was the reason that opened the first French casino: the Church!

The first French casino opened in 1765, financed by the church that needed to replenish the state treasury, quickly popularizing the game of roulette.

Without Casino Il Ridotto there would be no online gambling

In short, if it weren’t for the emergence of Il Ridotto Casino in Venice, perhaps today there wouldn’t be this even more accessible way: online gambling.

Believe it or not the ease of the digital world allows you to play several online gambling  directly from your cell phone or computer, and best of all without leaving your home. You can choose traditional games, like those played in Venice or Paris, or more modern games and your preference.

Are you curious about how to play and how to choose an online gambling?

Then you’ll be happy to know that you don’t need masks, big bucks, or royalty! Because we’ve already selected the best games, casinos, bonuses and offers that you can click here to get to know!

Have fun! Always remember that the online casino is a time for fun and entertainment, whether alone with your family friends! are to entertain and amuse!

Don't leave
without this 500$ Bonus

Get the bonus
Leave without bonus